Advertising on the internet in E-commerce

Explore your business on the internet in e-commerce

Few methods that are used for advertising on the internet:

An advertisement on the internet in E-commerce is usually a non-personal form of communication. It is usually paid out and it’s persuasive in nature. Advertisements usually present the products or services provided by a company or organization. It can be done through a lot of mediums on media including Television, internet or social media, print media or newspapers, press, outdoor advertisements or posters, and cinemas.

The rapid growth of the Internet and the incredible flow of information that the Internet has made possible, has transformed the business of advertising.

An advertisement in e-commerce, also known as online advertisement is a paid message on a website, online services or rather an interactive medium, such as instant messaging). 2)

There are numbers of different forms of online advertisement:

Explore your business on the internet in e-commerce:

Few methods that are used for advertising on the internet:

A lot of people use PPC advertisement to market their products or services. PPC advertising posts your ad on different websites and on search results as well. In this form of advertisement, the merchant is only charged if a customer clicks on the ad and is directed to their website. The fee of PPC advertisement varies and it depends on every company that how much are they willing to spend and what is their budget?

Ecommerce advertisements can also be done through social media. In the current digital age, people rely a lot on social media. In fact, a lot of people spend a lot of their time on social media so it’s a great way to communicate with them for your products or services. One of the most used social media website or app is Facebook. Facebook has billions of users all over the globe. Facebook lets you create PPC and target people based on the information or data they have provided about themselves.

Search engines arrange advertisements with keyword searches connected to a particular business, assuming information about a person’s interests based on the words they use in the search engine. Facebook provides target-oriented advertisements.

Youtube is one of the major and leading video sharing platforms. It would be a huge mistake to not advertise on Youtube. Just like Facebook, Youtube has millions of users all over the globe. It is a very popular platform. It is owned by Google. There are three different ways to advertise on Youtube:

We hope you understood the importance of the internet in e-commerce or further details, you can Contact Us 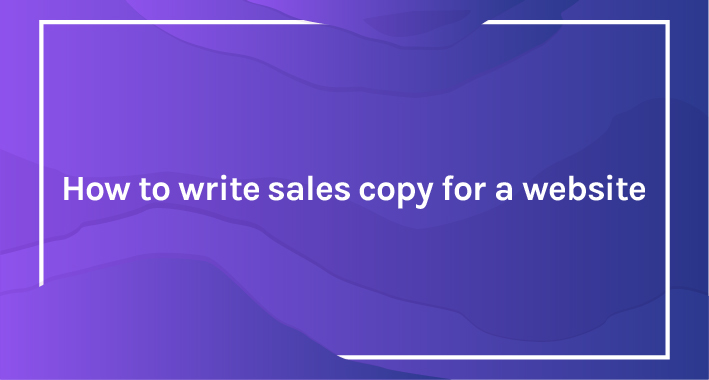 Introduction Information and tips to help you with writing a good copy for your website 1. It should be engaging 2. It should be clear 3. It should be persuasive 4. Choose a single goal and define it 5. Know your target audience 6. Mention the benefits of your product Get advice on specific copywriting tasks […]
Added in Content Marketing, Website Copy Writing
December 29, 2019 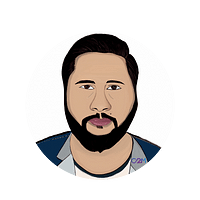 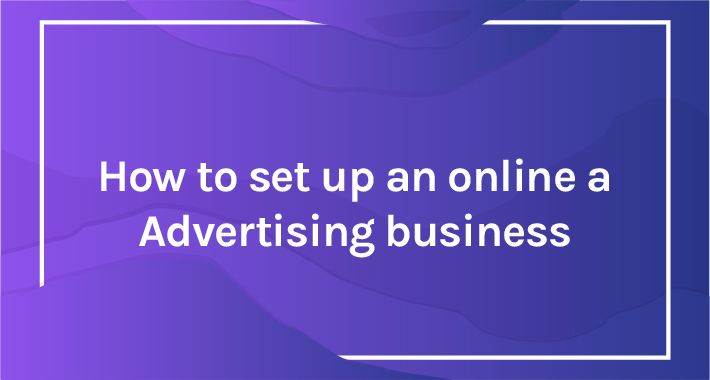 How to setup an online advertising business ?

Introduction Types of Advertisement Business to Start Online 1. Write a blog 2. Get extensive knowledge on SEO 3. Open a Marketing Company Conclusion Introduction: The success of any business depends on the effectiveness of their marketing strategies whether small or large. This shows why marketing is considered the backbone of any business and why […]
Added in Business Ideas for Sale, Social Media Management and Marketing, Social Media Marketing and Advertising, Startup Growth Packages
December 29, 2019

Copyrights @2021 C2M Blogs. All Rights Reserved
Send this to a friend